Jamlin Scaria is a leading physiotherapist and a former Head of the Physio Fusion Therapy Department at the Gonoshasthaya Nagor Hospital, Dhaka. He was also an Associate Professor in the Physiotherapy College at Gonoshasthaya University, an NGO that manages various health projects through national and international agencies and pioneers the promotion of rural health.

During his stint at Gonoshasthaya University, Jamlin Scaria had the opportunity to learn and practice under the stellar guidance of Zafrullah Chowdhury, Chairman of Gonoshasthaya Kendra, Recipient of the prestigious Magsaysay and the International Public Health Heroes awards. 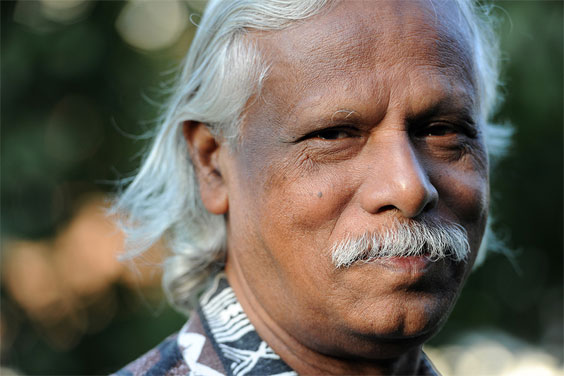 In collaboration with Dr Chowdhury, Jamlin Scaria developed the Physio Fusion Therapy, which is a new, holistic method to cure diseases without the use of conventional medicine.

As many as 90 percent of the people working in the Information Technology domain, and 60 percent of the general population experience acute musculo-skeletal pain at some point in their life.

Our mission is giving relief to their pain without medicines which may cause many other problems.